Receiver: Laboratory of Technopolitics for the Common Good, Thoughworks.

Objective:  design and construction of a series of furnishings and devices for La T, both inside the facilities and in public spaces.

La T, the Laboratory of Technopolitics for the Common Good, , is a centre of critical thinking and practice around technology, subjectivity and society temporarily located in the Poblenou neighbourhood of Barcelona.

For the space occupied by La T, we designed and constructed a series of furnishings and devices to facilitate the development of different activities in the space, both inside the facilities and in public spaces. To develop this open-air furnishing system, we dusted off the XYZ construction system developed in How to Build Your Own Living Structures, a 1974 manual written by American designer Ken Isaacs. This manual helped us to develop new ways of applying the XYZ system to the furnishing of spaces. 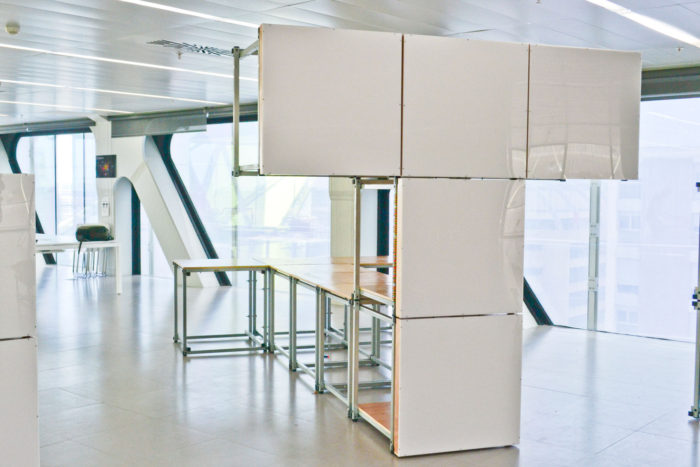 The laboratory aims to be a catalyst for projects and communities based on learning, research, development and technological prototypes oriented towards social transformation and the commons.
La T is an independent project that originated out of the collaboration of three different organisations: TecnopoliticaBCN, Thoughtworks.com and Tecnopolitica.net/UOC, all of whom are passionate about technology and social transformation. 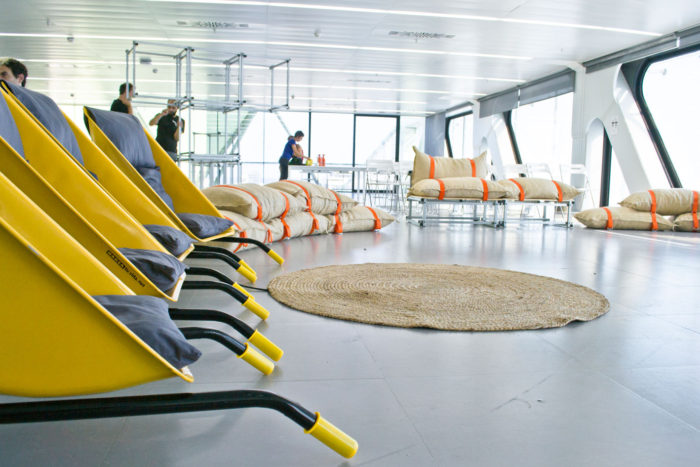 As a result, the following models were prototyped: 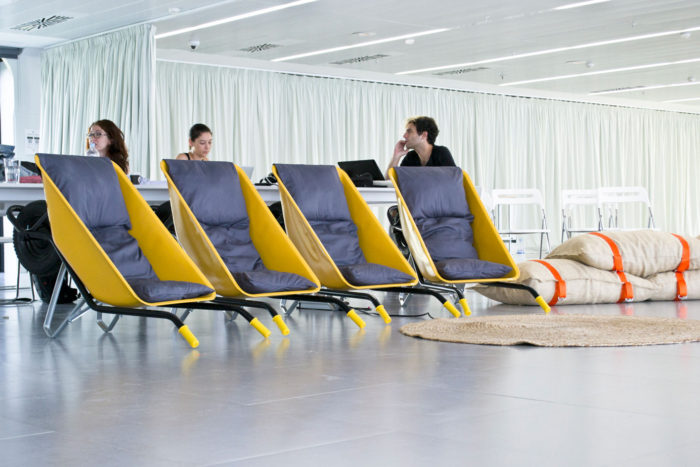 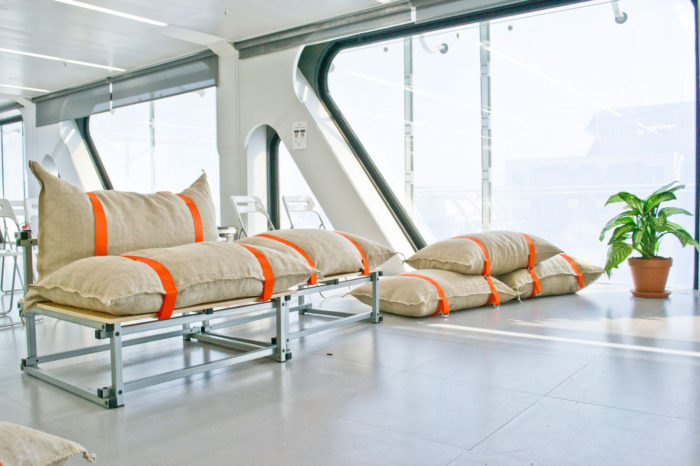 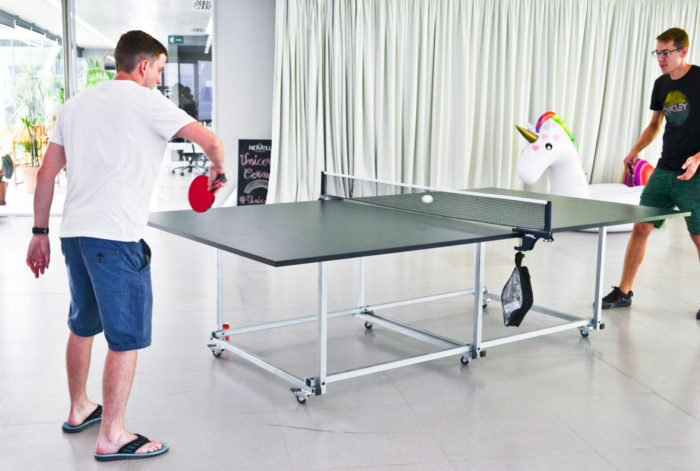 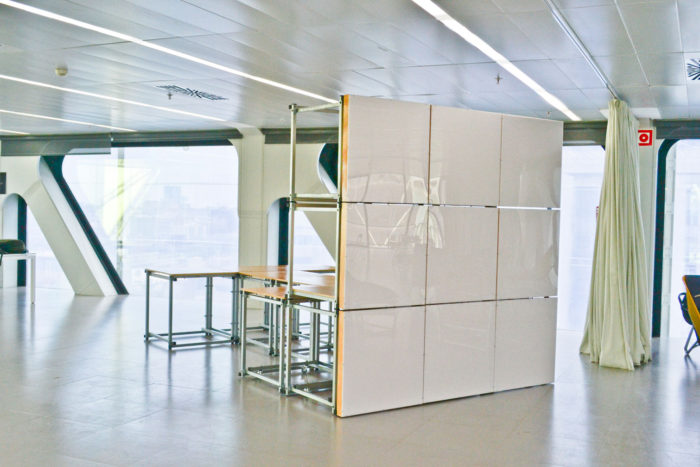